Suicide accounts for 24% of all deaths among 15 - 24 year olds, and 16% among 25 - 44 year olds. The mortality rate due to suicide among men is 4 times that of the rate for women. It is estimated that 10-20% of Canadian youth are affected by a mental illness or disorder – the single most disabling group of disorders worldwide. The total number of 12 - 19 year olds in Canada at risk of developing depression is a staggering 3.2 million.

The cause of mental health issues amongst youth is multifaceted. Hyper-masculinity, hyper-femininity, peer pressure, poverty, unemployment, institutional racism, negative familial environments, unresolved childhood trauma, cultural/societal expectations/norms, extremism/radicalism, historical oppression and segregation, could all be – and have all been – contributing factors to depression, anxiety, and the development of unhealthy inter/intrapersonal relationship patterns amongst youth in the age-range we cater to. In our program, we have already been successful in providing youth with the requisite tools, skills, and insights, to help them negotiate and remedy their own proclivities to anxiety and depression. We have brought in counselors, ran information sessions, exposed them to therapeutic practices, as well as used recreation as a catharsis to alleviate these psycho-social and psycho-somatic issues.

In July of 2016, two young men who are participants of our program avoided being murdered in a drive-by shooting which took place near Jane and Sheppard – Stanley community center. The young men were supposed to be in the car taking part in a drug deal, but chose to come to our programming that night and then later to watch a free Argos game, sponsored by Jamal Campbell (a friend of the program). Minutes after they caught wind of the shooting, they were beleaguered by emotions that were difficult to vocalize. We provided them with a positive space within which they could talk about their feelings, openly cry and instead of retaliation – which was their instinctual response to the event – they concluded, through our guidance, that perpetuating the hate and callousness of cultural extirpation would not only immediately affect their life outcomes, but also their emotional wellbeing. 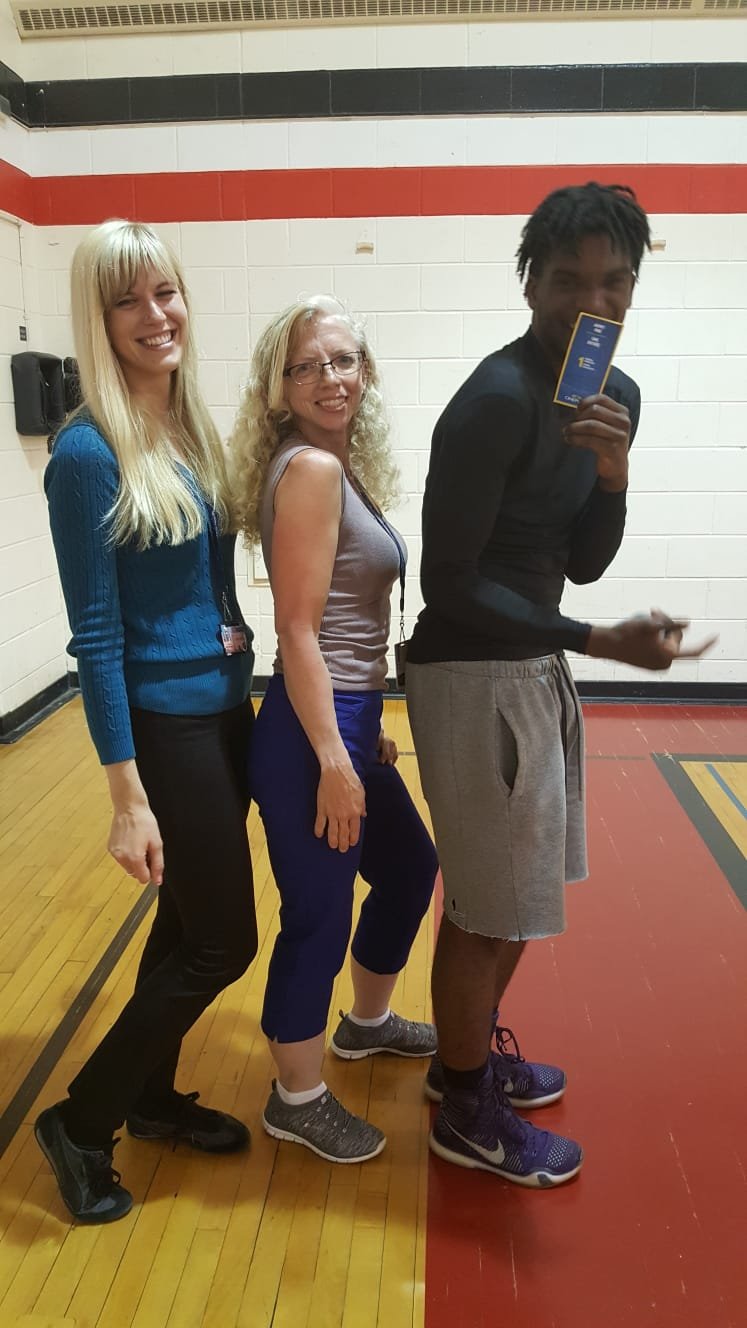 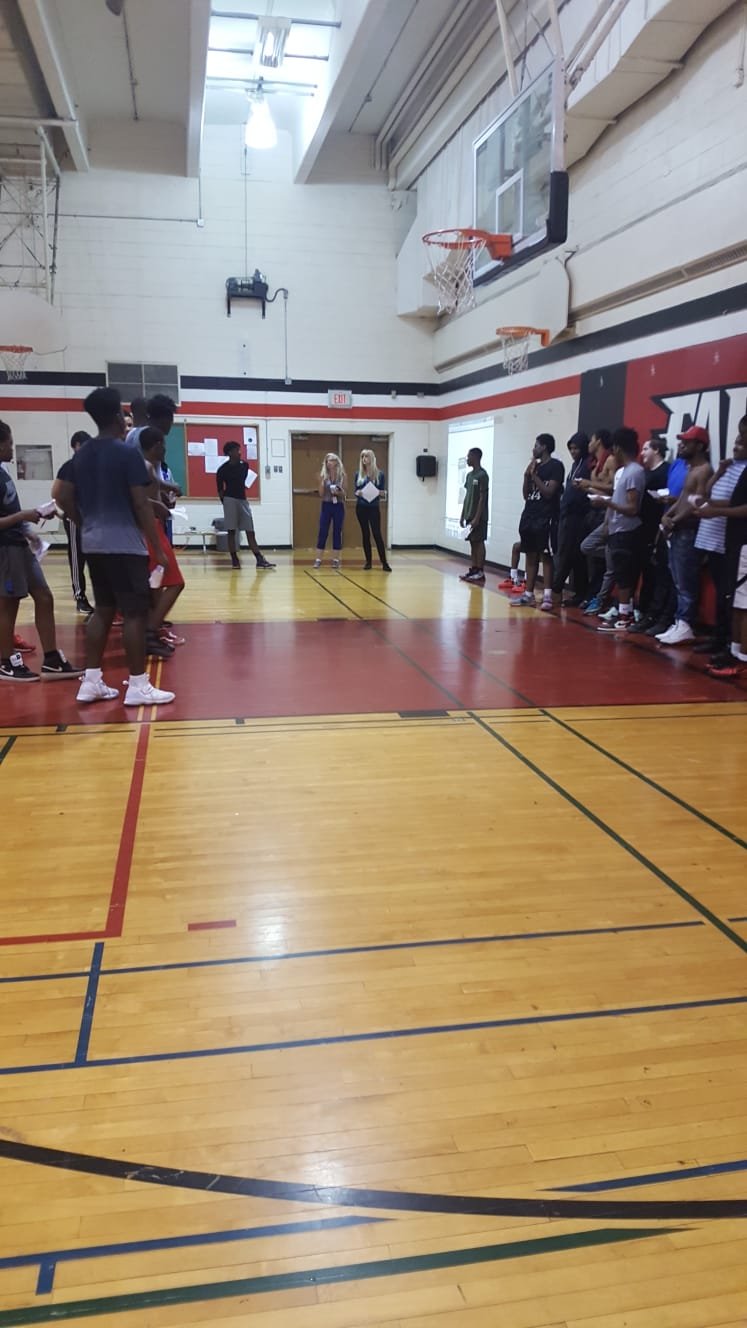 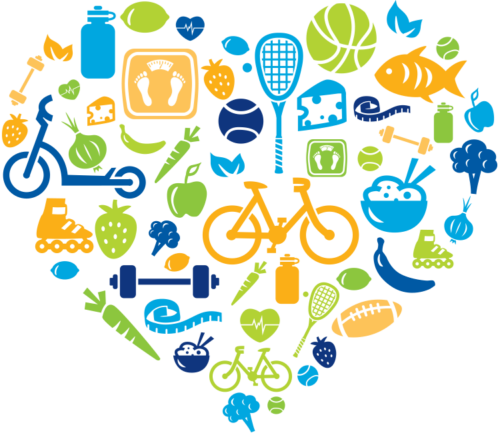 Of the many positive impacts of recreation, we strategically utilize/emphasize three in our program; catharsis, socialization, and life-teaching. By participating in the sports and recreation portion of the program youth are able to escape (even though temporarily) life issues/stresses/frustrations, interact with other youth and adults to form meaningful relationships, and learn many life-related lessons (e.g. resilience, communication, teamwork, etc.). Each promote the healthy acquisition of skills and coping mechanisms necessary for one to successfully be able to grapple with, and move forward from, the many life challenges they will be faced with, including the maintenance and nurturing of positive relationships. We also select a handful of youth who demonstrate consistency, punctuality, responsibility, leadership, and resiliency, and use basketball as a forum to coach them life skills. These youth then put these life skills to the test and represent the program in a men's basketball league. We have the pleasure of saying that we were the champions of the most recent MegacityLITE basketball competition (Spring 2017). 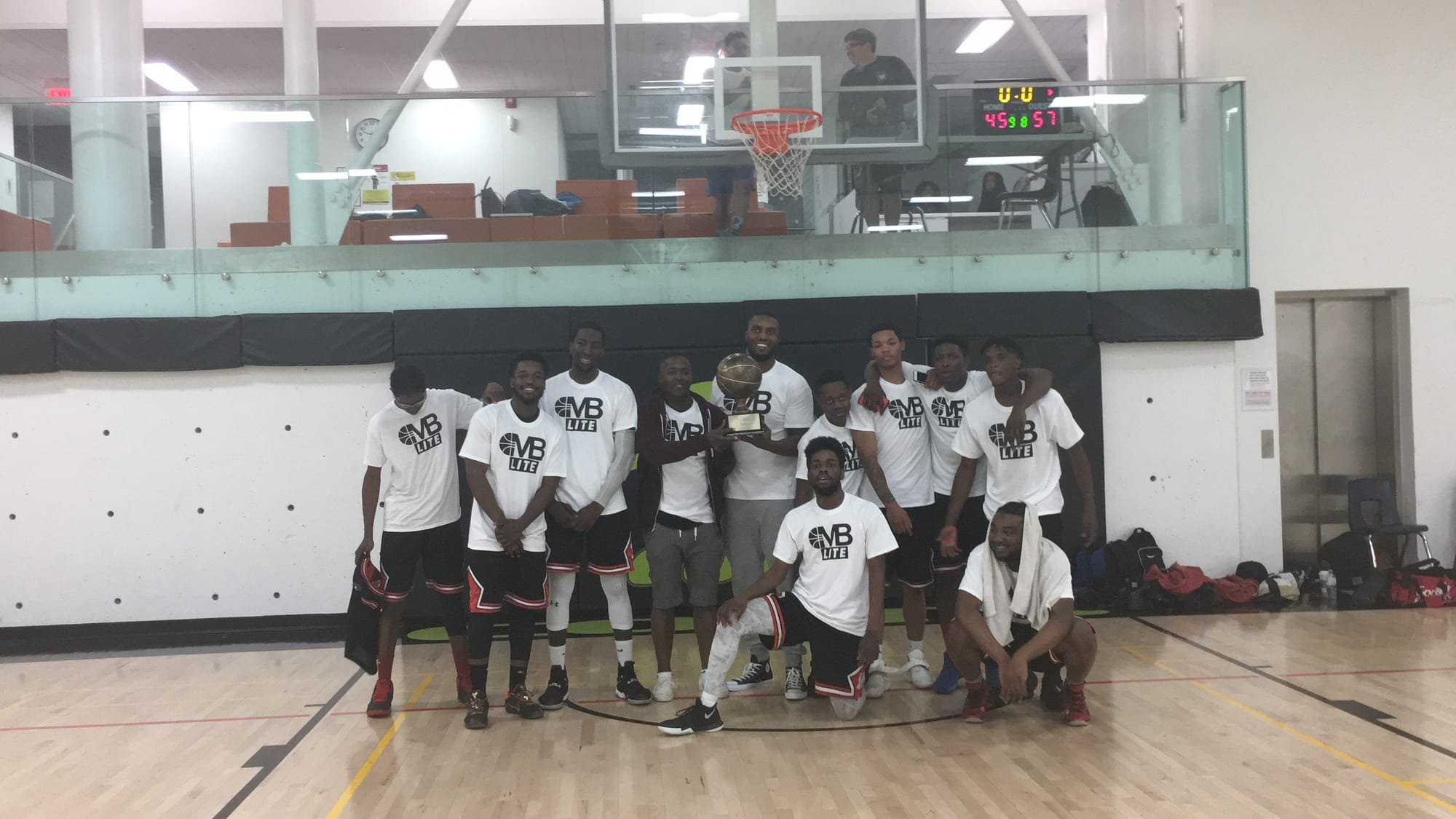 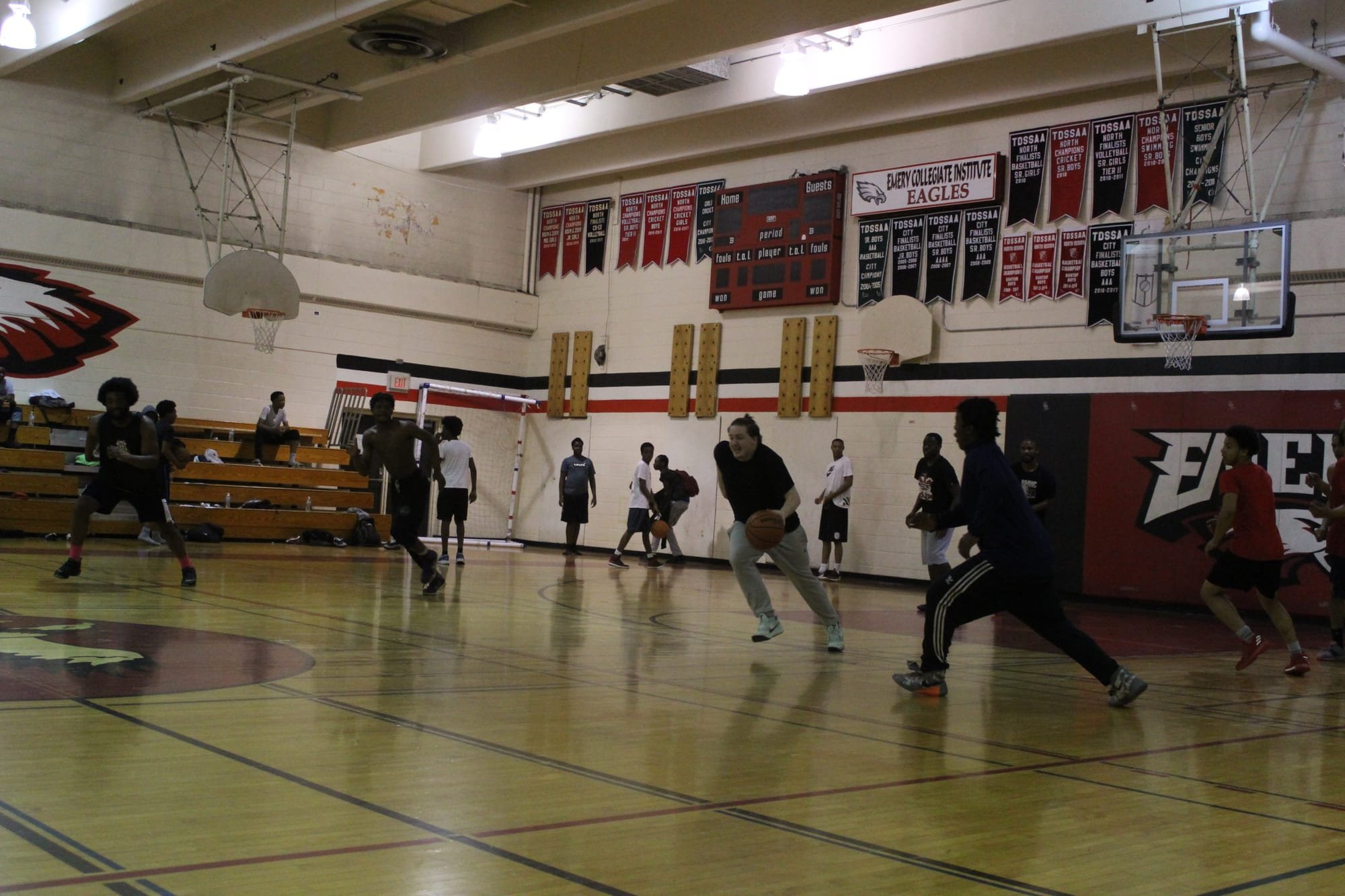